Coding is fast becoming one of the world’s most widely used languages and is a skill that is useful in everyday life, especially in today’s highly digital world.

The club, which is volunteer led currently meets weekly in the James O’Keeffe Institute in Newmarket, Co. Cork. The club is run by a team of four highly skilled volunteers who dedicate their time to facilitate the children’s learning of the coding language.

Duhallow Coderdojo Club gives the children aged 8-13, an opportunity to learn basic programming and web development skills in a sociable, creative and student led environment. In addition to learning coding skills, children meet like-minded people and are exposed to the possibilities of technology. 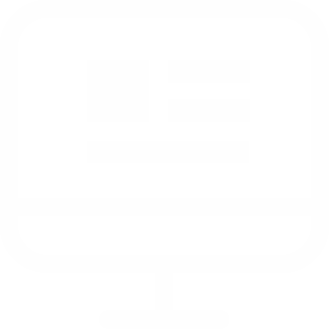 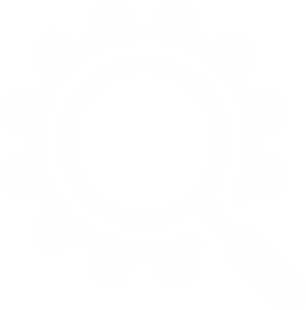 IRD Duhallow would like to confirm that all upcoming training, seminars and events will be postponed from 12th March on for the duration of the escalation of preventative and containment measures (currently until 19th April 2020)

We will be in contact again before Friday 17th April to reschedule all events. Our Community Laundry will continue to operate as normal for the foreseeable future as will the Duhallow Community Food Services "Meals on Wheels" service and its restaurant on the grounds of the James O'Keeffe Institute, Newmarket. Takeaways and deliveries will also be available so please contact 029 76375 for this service. Newmarket Afterschool's will also be closed until Monday 20th April.